Bloomsday is a commemoration observed annually on June 16 to celebrate the life of Irish writer James Joyce and relive the events in his novel Ulysses, all of which took place on that day in Dublin in 1904.  The name derives from Leopold Bloom, the protagonist of Ulysses. Bloomsday has grown to unforeseen heights.

In Dublin, hard-core devotees have been known to hold marathon readings of the entire novel. On the Sunday before Bloomsday 2004 (the 100 year anniversary of the fictional events of the novel) 10,000 people in Dublin were treated to a free, open-air, full Irish breakfast consisting of sausages, rashers, toast, beans, and black and white pudding.

In 2011 in Ulysses met Twitter and the entire text was tweeted 140 characters at a time. The copyright on Joyce’s works in the European Union expired at the close of 201and Joyce’s writing moved into the public domain. Ulysses is available for download from the Guttenburg Project, the free online depository of books in the public domain and an audio version is available from Librivox, also free. 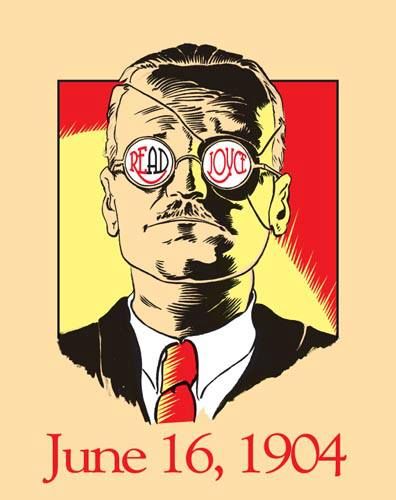