Conspicuously absent is Norway, which has twice rejected membership in public referendums.

In March, 2017 the UK formally notified the European Council of tis intention to leave the EU by triggering Article 50 of the Lisbon Treaty.  However the EU official website says “For the time being, the United Kingdom remains a full member of the EU and rights and obligations continue to fully apply in and to the UK.” 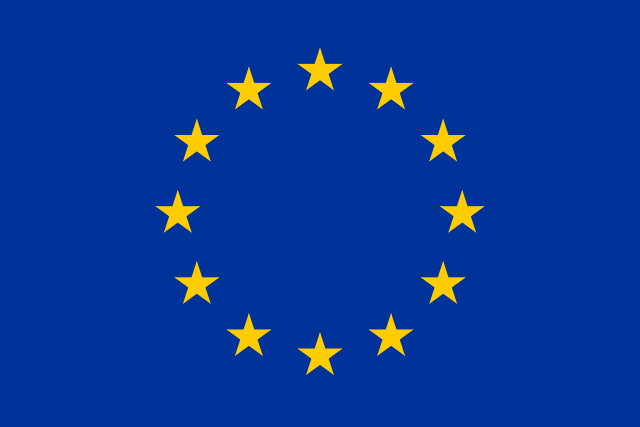 The European Union flag was designed by Arsène Heitz. The 12 stars stand for unity, solidarity, and harmony.