In 2007 the United Nations declared 15 September as the International Day of Democracy commemorating the day in 1997 when the Inter-Parlimamentary Union (IPU) adopted a Universal Declaration on Democracy.

The preamble of the resolution affirmed that:

…while democracies share common features, there is no single model of democracy and that democracy does not belong to any country or region…

…democracy is a universal value based on the freely-expressed will of people to determine their own political, economic, social and cultural systems, and their full participation in all aspects of life.

You can read the entire document  http://archive.ipu.org/cnl-e/161-dem.htm 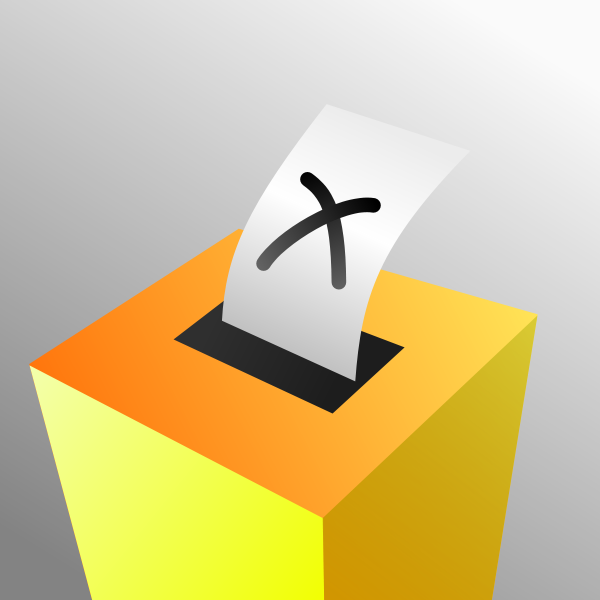 This CC BY-SA 3.0 image is one of the 100 most-used files on the English Wikipedia.