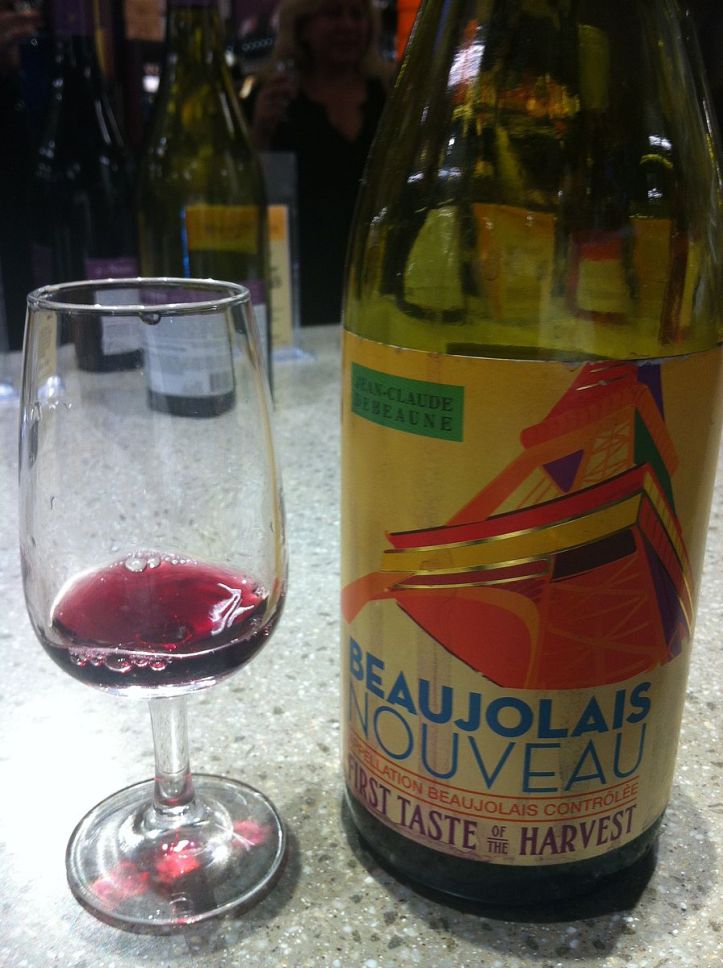 This image of a bottle of Beaujolais Nouveau was created by Agne27 and released into the public domain under a Creative Commons Attribution-Share Alike 3.0 Unported license.